THE CHRONICLE OF THE CATHOLIC CHURCH IN LITHUANIA NO. 31

The KGB and the Seminary

What is the Purpose of New Agreements?

Whom Does A. Šeduikis Wayside Shrine Disturb?

Accusations Against the Chronicle   of   the Catholic  Church   in   Lithuania 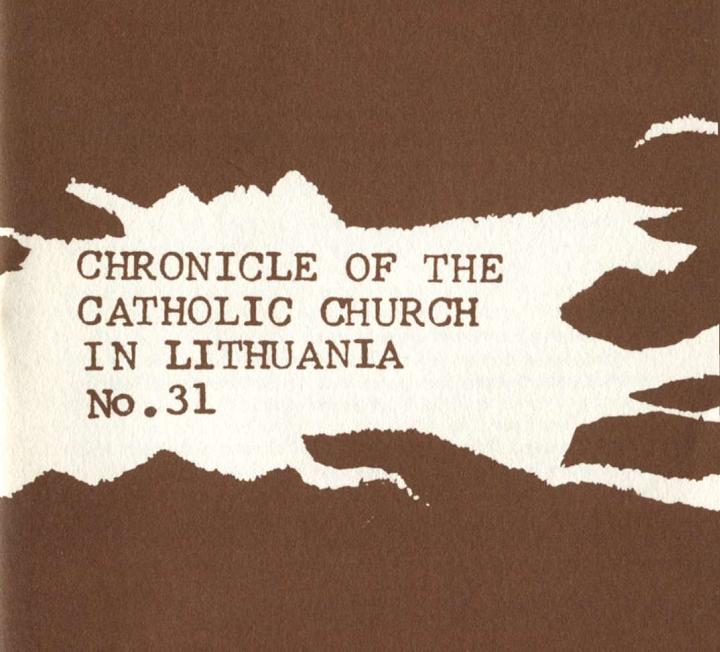 A Translation of the Complete Lithuanian Original, LIETUVOS KATALIKŲ RAŽNYČIOS KRONIKA No. 31 Documenting the Struggle for Human Rights In Soviet-Occupied Lithuania Today

CHRONICLE OF THE CATHOLIC CHURCH IN LITHUANIA No. 31 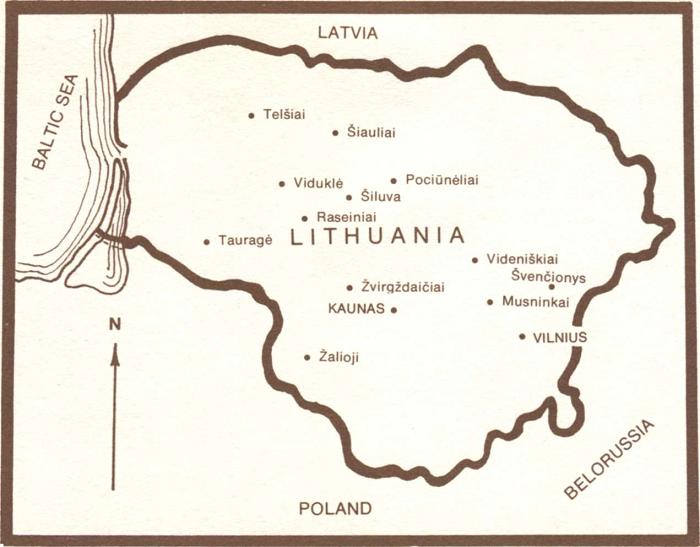 Places mentioned in the CHRONICLE OF THE CATHOLIC CHURCH IN LITHUANIA.No. 31