In March, 1985, the trial of Vladas Lapienis took place in Vilnius. The defendant's wife, Elena Lapieniene was not informed of her husband's trial officially. Having learned of the impending trial on her own and coming to the courtroom, she found it full of people, 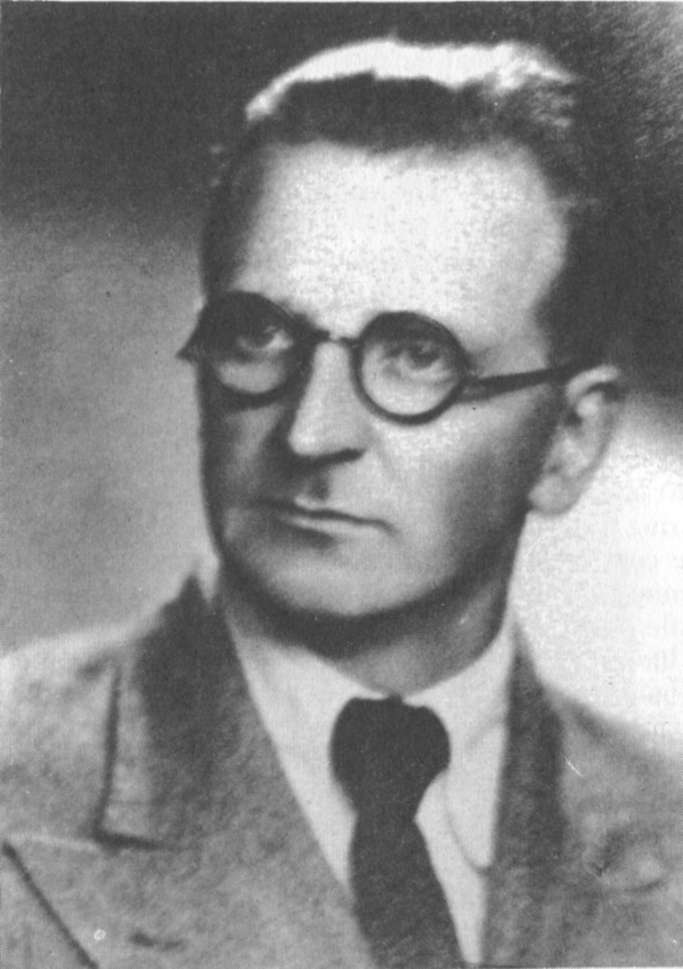 with no space available. An extra chair was brought for Mrs. Lapie-niene, and placed where the view and hearing would be impaired.

The Prosecutor of the trial was Murauskas; the accused rejected counsel. The trial lasted one day. At the beginning, the evidence, which constituted seven volumes, was read. It was read so quickly and quietly that nothing could be heard in the courtroom. Lapienis was accused of anti-Soviet propaganda and calumny.

Witnesses in the case were Miss Ona Dranginyte, a resident of Kaunas, in whose home Vladas Lapienis was arrested (See Chronicle No. 66 — Trans. Note) and the teacher, Juozas Puodžiukas. Witness Dranginytė explained that she did not know Lapienis had been sought by the militia; and why he was coming to see her, she had been unable to ascertain in time. Puodžiukas was a witness for the prosecu­tion, affirming that Lapienis kept his books in his yard shed and suggested reading them. The court needed only one witness to be able to find the defendant guilty of anti-Soviet propaganda.

As Lapienis was making his final remarks, KGB agents obstructed his wife in various ways so that she might hear as little as possible of her husband's speech. The defendant, despite constant interruptions by the judge, spoke for about ten minutes. He said: "The greatest proof that human rights are being abused in the Soviet Union is the fact that I am on trial. According to international agreements, I should not be tried, since I've done nothing wrong. Joyfully I go to prison for Christ and our nation."

The court sentenced Lapienis (a 79-year old man) pursuant to the Criminal Code, Art. 68. Id, to four years of labor camp and two years exile. The convicted man joked that the court thus was prolong­ing his life on earth, since it would be awkward to enter eternity without having completed the sentence, that is, in debt to the state.

During the visiting period, Lapienis remained internally calm. When his wife complained that she does not sleep nights, and often weeps, he gently comforted her, "Why do you weep? If you really can't stand it, and have to weep, weep during the day and at night, sleep peacefully.

A KGB agent sitting near them constantly interrupted their con­versation. When the visit was over, the woman wanted to kiss her husband, but the chekist interposed himself. As they parted, Mrs. Lapienienė blessed her husband.

Before leaving the visiting room, Lapienis repeated to his wife the words of the hymn, "With Jesus I too take up my cross, which the hand of the Lord has given me, I'm determined to carry it patiently every day, and I will offer myself on it daily as a sacrifice."