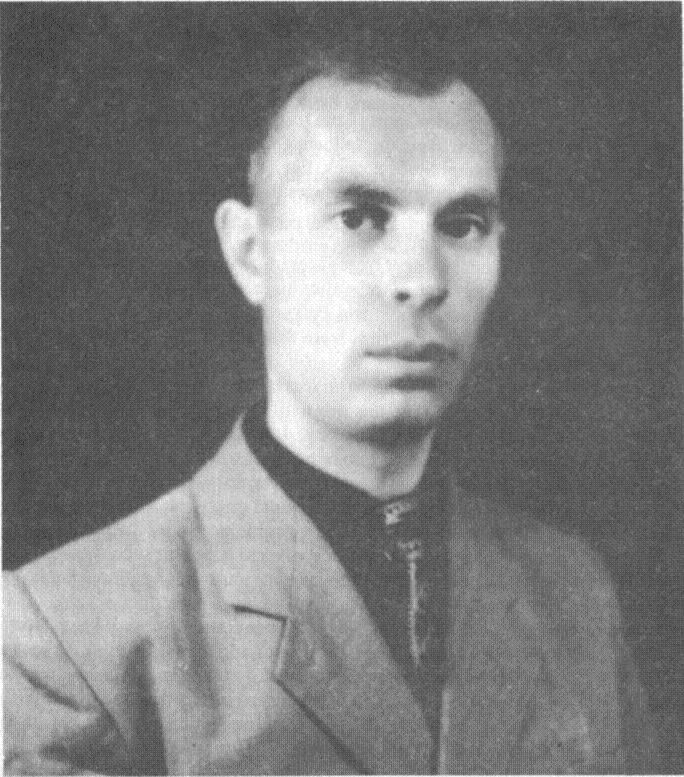 Viktoras Petkus as a student and Catholic activist.

On December 5,1987, Viktoras Petkus appealed to the Chairman of the Supreme Soviet of the U.S.S.R., and the Procurator General. In his com­plaint, he writes, "On September 21,1987,1 was brought from Ulan-Ude to Bag-darin for three years exile. When I was being taken from the aforesaid prison, I did not receive my things from storage, such as books, a who's who of world writers in manuscript, an electric shaver, letters written to me by my friends, etc., allegedly because they could not find the prisoner-in-charge who is con­fined in the same prison.

"After they had transported me to Bagdarin, a captain of the militia promised to bring those things the following week, since the Bagdarin militia drive to Ulan-Ude several times a week. For two and a half months, the Bag­darin militia have been feeding me promises that they will bring my things, but they never do.

"I request your help!"

The complaint was sent by registered mail, return receipt requested.

It was not until three months after his release from prison that his per­sonal things were returned to Viktoras Petkus.

"Povilas, congratulations on your return to Vilnius!

"I delayed greeting you this way until I was sure that it was really true. The radio was the first to bring me the news. It's a great thing to return. It is tan­tamount to victory. No matter that no one wishes to acknowledge it. And most important of all, to return having hung on to the spirit of determination and pur­pose, without having bowed either to weakness or to lies. That is an example and a source of inspiration to others. How people need this!

"I am happy for you! I embrace you and wish you success and deter­mination no less than you have had till now. Our journey is not ending, it is only begining.

"Danutė, I am happy for you and I congratulate you. It seems to me that at such moments, the world becomes better and more beautiful. As long as the heart continues beating, our steps forward do not stop. Is this not why the separations and prisons, camps, and insults were suffered. You both have the right to look everyone boldly in the eye. Nothing diminishes this right. It has been won at the price of life! For that reason, it is bright and great.