THANK YOU FOR YOUR SACRIFICE!

On October 17, 1981, Ona Vitkauskaitė completed her term at the Panevėžys women's labor camp. She had been arrested one and a half years earlier for duplicating the Chronicle of the Catholic Church in Lithuania.

On July 1, 1981, during a review of her record, the com­mission, consisting of camp administrative staff and several prisoners, summoning Ona Vitkauskaitė once again, used the customary lies and slander (one of the administrators accused Onutė of belonging to some kind of sect which corrupts children), conducted a "re-educa­tion" session for the purpose of obtaining from the prisoner a confes­sion that she had "erred' and a promise to "mend her ways." When they heard no words of remorse but only the firm conviction: "in order to mend my ways from your so-called 'error', I must re­nounce my Faith, and I will never do that", the head of opera­tions stated she would note in her file that she "does not stand on the road to improvement" and threatened that, with such an attitude, she would soon return.

As the end of her term approached, the administration, on the pretext that "the prisoners are many, while the days are few," refused to grant the private visit to which Vitkauskaitė was entitled, and shortened her general visit to the point that she barely had time to greet her visiting brother and exchange a few words, with him, although the main roll call was still several hours away.

During the last meeting on September 25th, the head of opera­tions told Ona Vitkauskaitė, within the hearing of her family, that she would be released on October 17th, not before 9:00 or 9:30 A.M. The prisoner asked her family to bring her clothes at the time stated.

At the appointed time, the sister and several acquaintances waited for Onutė near the Panevėžys women's labor camp. After a good half hour, the sewing factory manager summoned Bronė Vit- 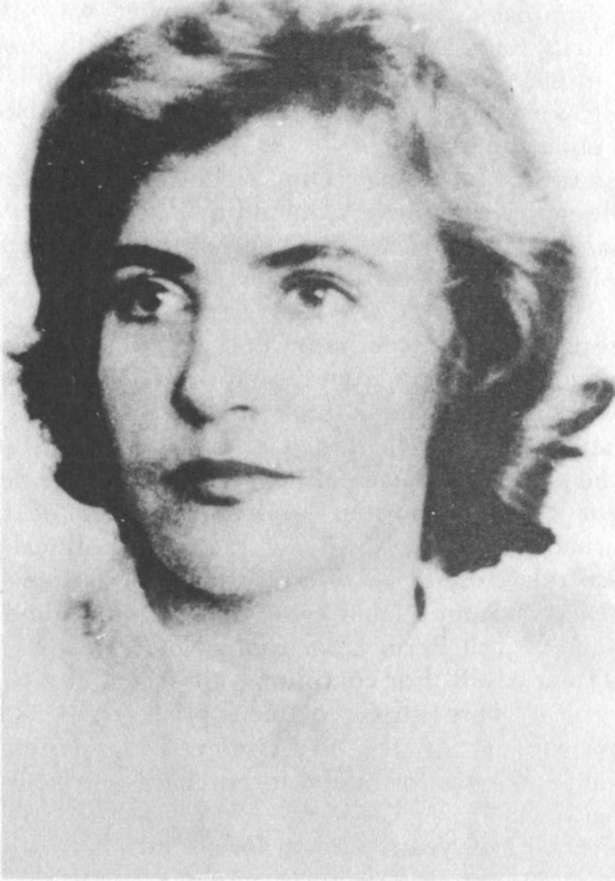 kauskaitė and, returning the clothes she had brought an hour before, told her not to wait tor Ona Vitkauskaitė but to look for her in Kaunas because he had personally put her on a bus at 7:00 A.M., bought her a ticket and sent her home.

It appears that on October 17th, (Mrs) Žukauskienė, the guard on duty, wakened Ona Vitkauskaitė at 5:30 A.M. and told her to hurry because she had to be out in the street in one hour, and would be taken from there to the station and sent home. The prisoner's bewilder­ment at having to be in the street at such an early hour and her request to wait, as agreed, for her family which would soon arrive, were totally ignored.

For one and a half years, Onutė was treated as a fanatic, retarded, a criminal who slandered the Soviet way of life. At Panevėžys, (Mrs.) Radvilienė, the head of the fourth group, even attempted to prove that freedom of religion exists; there is even too much freedom, for priests should be imprisoned, but believers are citizens with equal rights.

Upon her return to Kaunas, Ona Vitkauskaitė was greeted by a considerable group of believers, including young people. At Holy Mass, everyone thanked the Lord for Onutė's sacrifice and prayed God to grant those imprisoned for the Faith fortitude and blessings.

Having served an eight-year term, Petras Pluiras-Plumpa was re­leased on November 20, 1981, from the Vilnius KGB isolation prison. He was arrested in 1973 and imprisoned for duplicating religious publications and the Chronicle of the Catholic Church in Lithuania.

Because he participated in a political prisoners' strike demanding that the labor camp authorities under the aegis of the KGB refrain from brutally violating USSR laws regarding political prisoners and their close relatives, Petras Pluiras-Plumpa was transferred on September 17, 1980, from a labor camp to a prison regime and that same month taken from Perm labor camp No. 35 to the Chistopol prison in the Tatar ASSR. For continuing his strike, he was held for four months in a more strict regimen prison (where food ra­tions are reduced, as is the exercise period, writing letters, etc.); furthermore, he was forbidden to purchase any food products for ten months.

During the last four years, he was forbidden any visits from his family.

On October 9, 1981, Petras Pluiras-Plumpa was taken from the Chistopol prison to Vilnius. Prior to his transfer, a picture of Christ was confiscated from him during a search.

The trip to Vilnius lasted until November 13th. Throughout the journey the guards were humane and only in Vilnius did shoving and punching begin. At the Lukiškiai prison Petras Pluiras-Plumpa showed his swollen cheek to the guards and officers on duty at the Lukiškiai prison and asked at whose order and for what purpose violence had been used. The officer on duty replied in Russian that he had not been beaten enough, and that he should be killed. Later he added: "Such a Lithuanian bastard should long since have been placed against a wall and shot." That same day, the prisoner was transfered from the Lukiškiai prison to the KGB isolation prison. 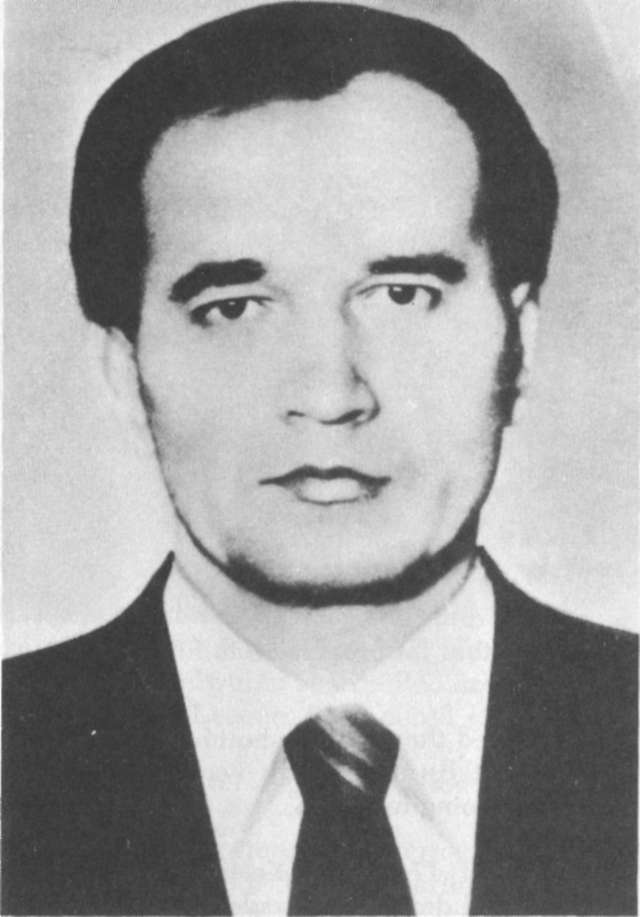 There a plainclothes KGB official very politely warned that after two convictions he would be watched very closely; therefore any attempt to resume producing literature would immediately be investigated.