Aušra (The Dawn),, No. 29. The issue reports about the late Father Bronius Laurinavičius and his death, Lithuania's russifica-tion, etc. The publication appeared at the end of 1981.

Tautos kelias (The Nation's Road), No. 2, appeared at the end of 1980 and is dedicated to the 550th anniversary of the death of Vytautas the Great.

Tautos kelias (The Nation's Road), No. 3, appeared in Novem­ber, 1981. It contains articles on the Servant of God Archbishop Jurgis Matulevičius, the damage of the atheist campaign, etc.

Correction: Issue No. 51 of the Chronicle of the Catholic Church in Lithuania stated that Jadvyga Stanelytė was sentenced in 1979. It was actually in 1980. 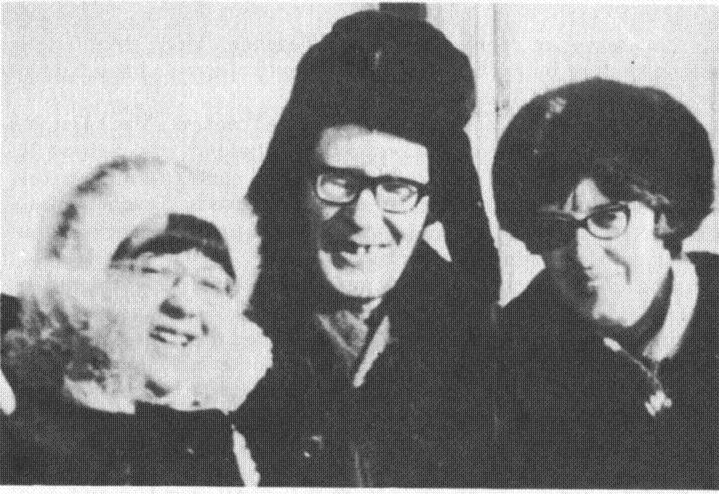 who bear the shackles of prison, so you might treely live and believe.