From a letter of Vytautas Skuodis written at the begin­ning of February 1982:

"... It will soon be one year that I'm here (Skuodis has been interned in the labor camp since February 9, 1981 — Ed. Note). I didn't even watch the holiday broadcasts on television, not because I'm set against them, but because there is never 'enough time'. I'm a very avid reader. Moreover, I've always yearned to be with my thoughts, attempting to put every minute to good use, and I've long since wearied of that passive information and am disinterested in the type of culture that distracts and afterwards leaves a kind of spiritual vacuum behind.

"No need to wish the time to pass more quickly. As is, it passes too rapidly. If life is meaningful and rich, it must be lived as deeply as possible at least in one's soul.

". . .While here, I read somewhere that beauty, virtue and truth in the world is produced by the Eternal Truth whom believers call God.

"I am truly happy.

"I sincerely thank everyone who writes to me. My heartfelt thanks to everyone, everyone, everyone for their greetings and wishes. Please convey my best wishes to all who remember me. May God's blessing attend you all and may He fill all your hearts with His divine graces."

(P.S. For three months no one received any letters from Vytautas Skuodis. Finally, at the end of May, a few short postcards and letters slipped by the censors. — Ed. Note.)

Viktoras Petkus writes that he received only two of the nine letters sent him. His own letters, written on January 6th and February 10th, were also confiscated. 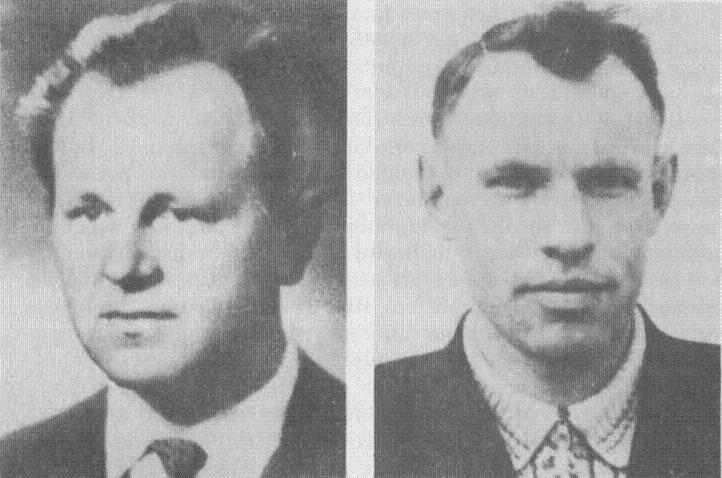 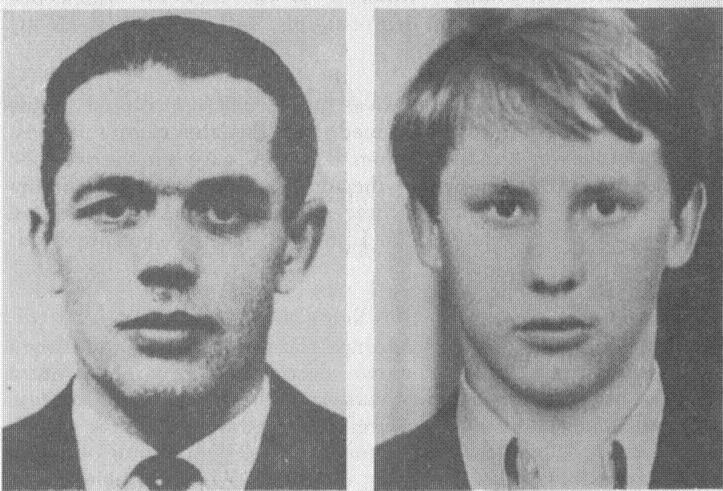 From a letter of Anastazas Janulis written on January 17, 1982: "... Thank God, I am healthy and happy. I am healthy be­cause I am happy and I am happy because I am healthy. I've begun the second half of my sentence. As a result, there are certain privileges — conditional ones. The only official privilege is one 5-kg. (11-lb) package per year. The rumor that, upon completing half your sentence you are granted permission to write not just two but more letters per month, is false. Certain privileges, called 'incentives' are available, but they are only for those whom the administration considers to be on the road to rehabilitation. You can be the most exemplary prisoner, you can commit not the least offense against the regime, but still be 'rehabilitated.' Both sides view so-called rehabilitation differently. Rather than gain privileges, you can even lose what everyone else is granted as a matter of course."

From a letter of Povilas Pečeliūnas written on April 9, 1982: "Today is April 9th: Good Friday. I begin this letter with this date, thinking that I will finish it on Easter, for Good Friday is only a prelude. It gains its true meaning with the Resurrection. Only the joyful Alleluias which resound at the Resurrection show us the meaning of Good Friday's suffering in its true light. Where there is Resurrection and Rebirth, suffering is the rock on which one can build his house, without fear of storms. Such ideas dominate my thoughts on Good Friday ..."

On April 28, 1982, Mečislovas Jurevičius (imprisoned in the Chelyabinsk District) was summoned to see the labor camp's political officer who showed him a letter from the U.S.A., gave him the enclosed card, but kept the envelope with the address. He showed him another letter from which he removed three religious pictures, and ordered him to write his relatives in Lithuania not to send religious pictures.

From the December 11, 1981 letter of Julius Sasnauskas: ". . . Today marks two years since you saw me off on the distant and long journey to an unknown destination; I wish to return today, at least in thought. The yearning of the homeless nomad lays the road home and he feels warm and comfortable by the fire of his dreams . . . Therefore it is untrue that they deprived us of every­thing: we took with us something more than we could hold in our hands and which cannot be taken from us along with our freedom.

Later, I often recalled that December day, the last spent among you, the last in our old home, the last. . . the last. . . But strangely it always spoke of return. Like an invisible underground spring, the hope of returning nourished me even when everything seemed irretrievably lost. And even more so, it now fills my current life. It is only thanks to it that not for a single day, not for a single hour will this country become familiar. Even on this windy night, it blossoms with the brightest flowers in the snow drifts. And we will really return! God will gather His children scattered about the world and will lead them back to the promised land, to Lithuania, to reunite us with our families. May this hope lighten the waiting for everyone.

"... It is already that cherished Christmas time, that bright ray in our daily tasks and cares. I will join you that night at the Christmas Eve table. Siberia's snowdrifts will not block my road home and the miraculous Christmas star, which long ago led the three Wise Men from the East to Bethlehem, will lead home on that night every­one who dreams and yearns. So don't be sad for a single moment. And may Christmas come to your home by the best possible means!"

(P.S. Nearly all the letters addressed to Julius Sasnauskas as well as the letters he writes to Lithuania are currently con­fiscated by the chekists.)