On November 12, 1984, a search was carried out in the apartment of Father Jonas Kastytis Matulionis. The search report was signed by Under Magistrate G. Pogželskas of the LSSR Prosecutor's Office for Especially Serious Cases. Besides him, four other staff members of the Prosecutor's Office and two women witnesses carried out the search. Seized were: the publi­cation "Lietuvos Ateitis" ("Lithuania's Future") No. 7, articles — "Lietuvos valdininkas tėvynėje" ("The Ruler of Lithuania in his Homeland"); "Katekizacija praktikoje" ("Practical Catechetics");

"Nuotaikos iš šv. Kazimiero jubiliejaus uždarymo" ("The Mood of the Closing of the Jubilee of Saint Casimir"), a letter addressed to Father Algis-Kazimieras Gutauskas, a petition addressed to the Commissioner for Religious Affairs, three versions of a photo montage of Father Sigitas Tamkevičius, twenty-one photographs of Father Sigitas Tamkevičius, a petition addressed to the First Secretary of the LSSR Central Committee and a typewriter. The search lasted more than five hours.

On November 10, 1984, a search was carried out at the home of Miss Ona Šarakauskaitė, 19 Čepajevo g-ve. (See Chronicle No. 61 — Trans. Note) The warrant indicated the purpose of the search: to seize items which could have a bearing on a criminal case against a group. Officials refused to indicate specifically for which case the articles were being sought. The search was carried out while the householder was not at home. During the search, they seized all photographs of Father Alfonsas Svarinskas, Father Sigitas Tamkevičius and Jadvyga Bieliauskienė, audio casettes with recordings of sermons by Father Sigitas Tamkevičius and Father Alfonsas Svarinskas, brochures of a religious nature, about 100 small metal cross-pins, so-called "green scapulars", etc. A search report, together with lists of articles seized were drawn up by a resident of the house, Miss Birutė Briliūtė, who happened to be at home during the search.

On November 15, 1984, Jonas Kibildis, a relative of Father Jonas Matulionis (his sister's son), was summoned to Vilnius (the LSSR Prosecutor's Office), to see Prosecutor Bakučionis. During the interrogation, questions were asked about acquaintances of Father Matulionis, his graduation from the clandestine seminary, his former employment, his presence in Kybartai and Father Jonas Matulionis' contacts with his sister's family.

In Vilnius and other railroad stations, a photograph of the former political prisoner Vladas Lapienis has been posted with the caption, "Wanted Criminal". Vladas Lapienis became ill during 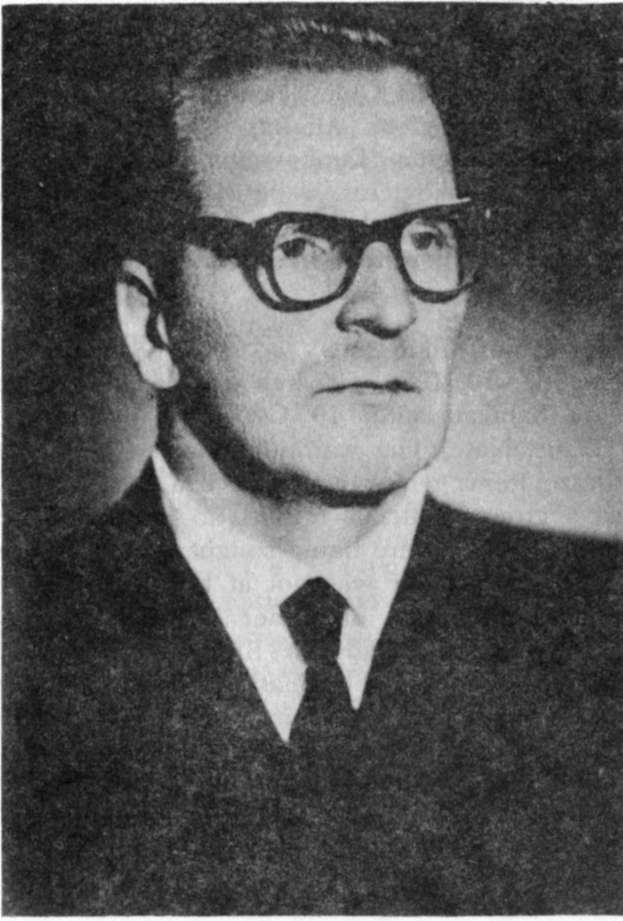 his last arrest, and was allowed to go home with a suppurating injury of the foot. It is said that at this time he is away for treatment. (Lapienis was re-arrested in January 1985, after the appearance of this 'issue of the Chronicle. — Trans. Note)