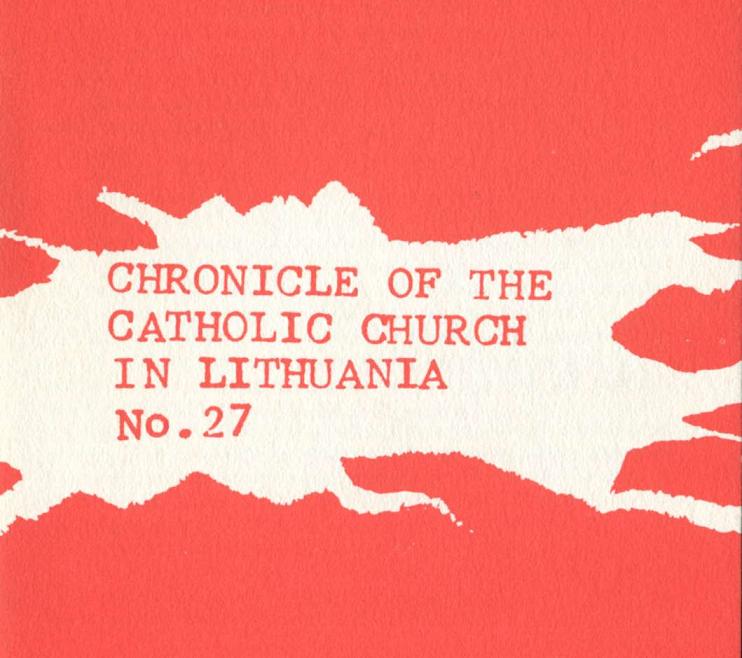 A Translation of the Complete Lithuanian Original, LIETUVOS KATALIKŲ RAŽNYČIOS KRONIKA No. 27 Documenting the Struggle for Human Rights In Soviet-Occupied Lithuania Today

CHRONICLE OF THE CATHOLIC CHURCH IN LITHUANIA NO. 27 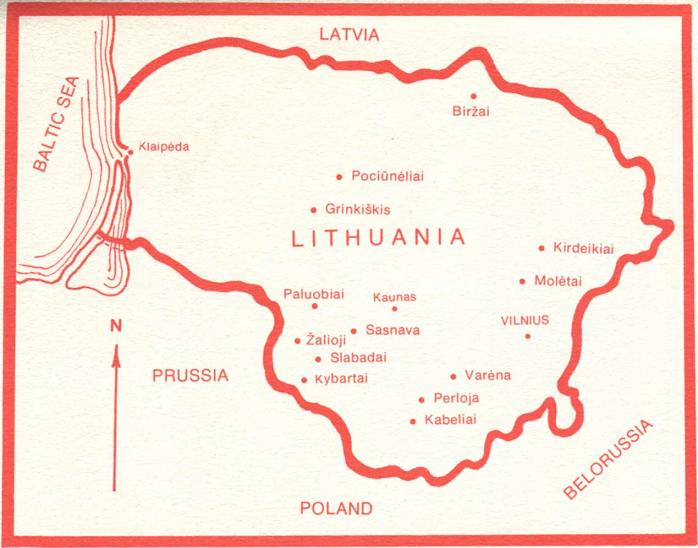