Problems of Religious Life in Lithuania and the Soviet Union 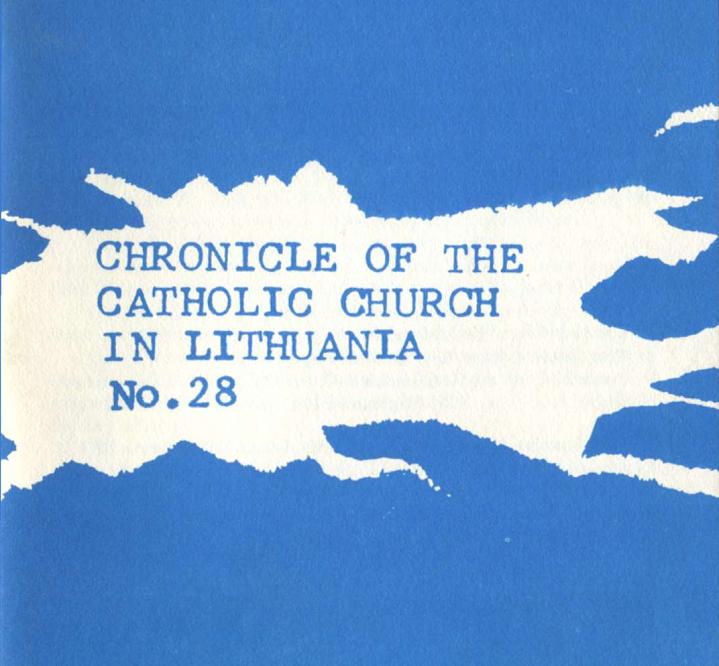 A Translation of the Complete Lithuanian Original, LIETUVOS KATALIKŲ BAŽNYČIOS KRONIKA No. 28 Documenting the Struggle for Human Rights In Soviet-Occupied Lithuania Today

The message of the Chronicle, loud and clear, is that the atheistic government is slowly strangling the Church in Lithuania, while doing its best to make it look like the Church is dying a natural death. The people of Lithuania are risking imprisonment, labor camp, and torture to make sure that we are not deceived 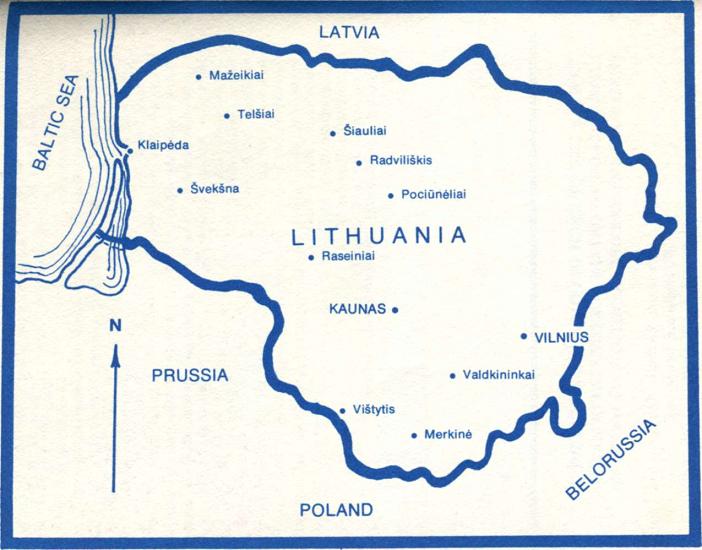