CHRONICLE OF THE CATHOLIC CHURCH IN LITHUANIA NO. NO. 35

To the General of the Jesuit order, Father Pedro Arrupe

Wedding in the Gulag

Begegnung: Loudspeaker for the Soviet KGB

At the Kaunas Seminary 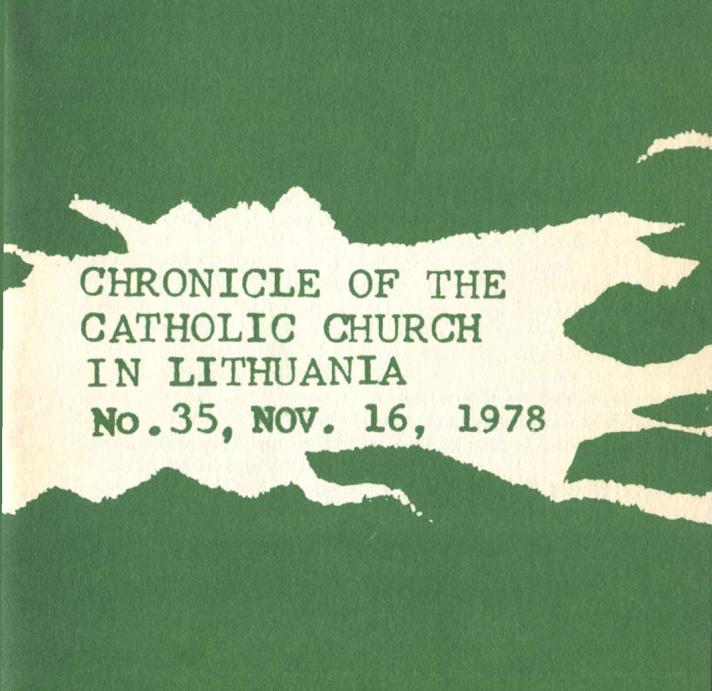 CHRONICLE OF THE CATHOLIC CHURCH IN LITHUANIA NO. 35

A Translation of the Complete Lithuanian Original, LIETUVOS KATALIKŲ BAŽNYČIOS KRONIKA NO. 35 Documenting the Struggle for Human Rights In Soviet-Occupied Lithuania Today

CHRONICLE OF THE CATHOLIC CHURCH IN LITHUANIA NO. 35

On June 15, 1941, 34,260 Lithuanians were packed oiT in cattle-cars to undisclosed points in the Soviet Union. After World War II, the mass deportations resumed and continued until 1953. 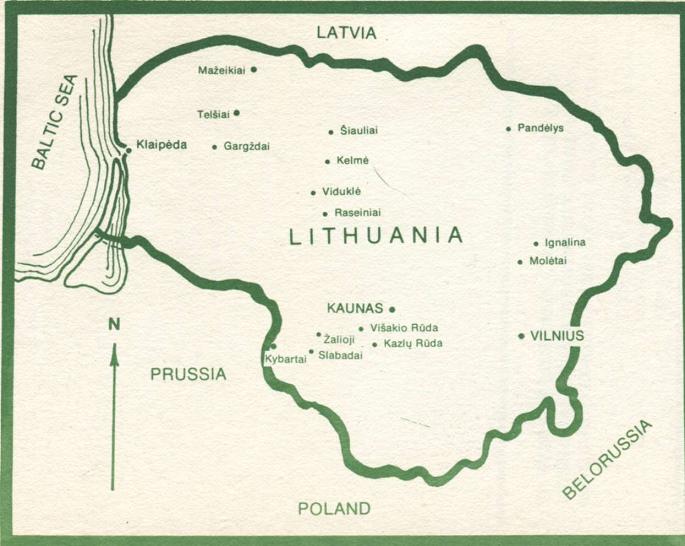